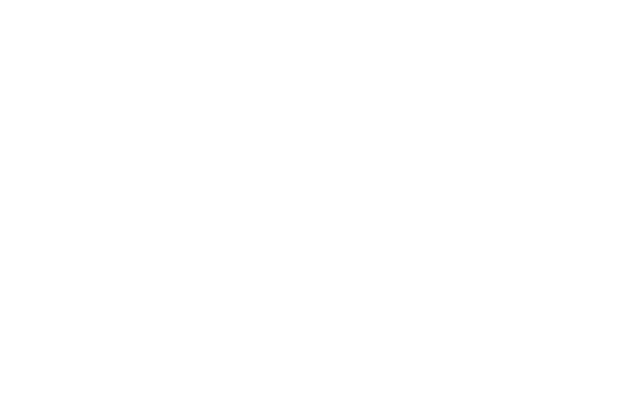 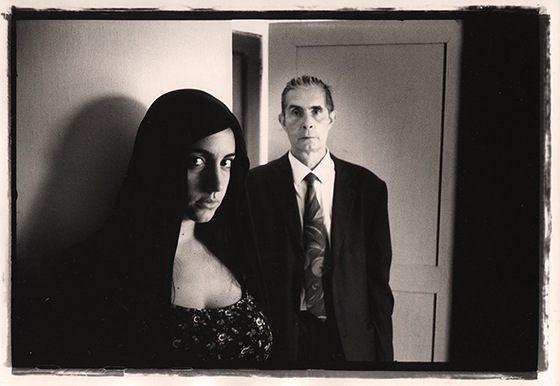 Based on a true story.

The film is set on the abandoned island of Santo Stefano and on the island of Ventotene, 20 km away from the coasts of Lazio Region.
Symbol and reference of the node inspirer of the film is the figure of a woman who killed old people so seriously ill to push family members or the same victim to request the service for euthanasia, called by a Sardinian name "Femina Accabadora" (She who ends).

The protagonist of the story is actually a man who in the theatrical fiction is called Anselmo De Girolamo, of fifty, a widower, suffering from sea sickness and pain of living.
“He hadn't chosen that job himself, chance had chosen it to relieve all suffering and free the souls.
And it had freed many.
He only accepted money in exchange for coffins, and had never accepted any just to perform euthanasia."

The film is fully self-produced with the free participation of artists.